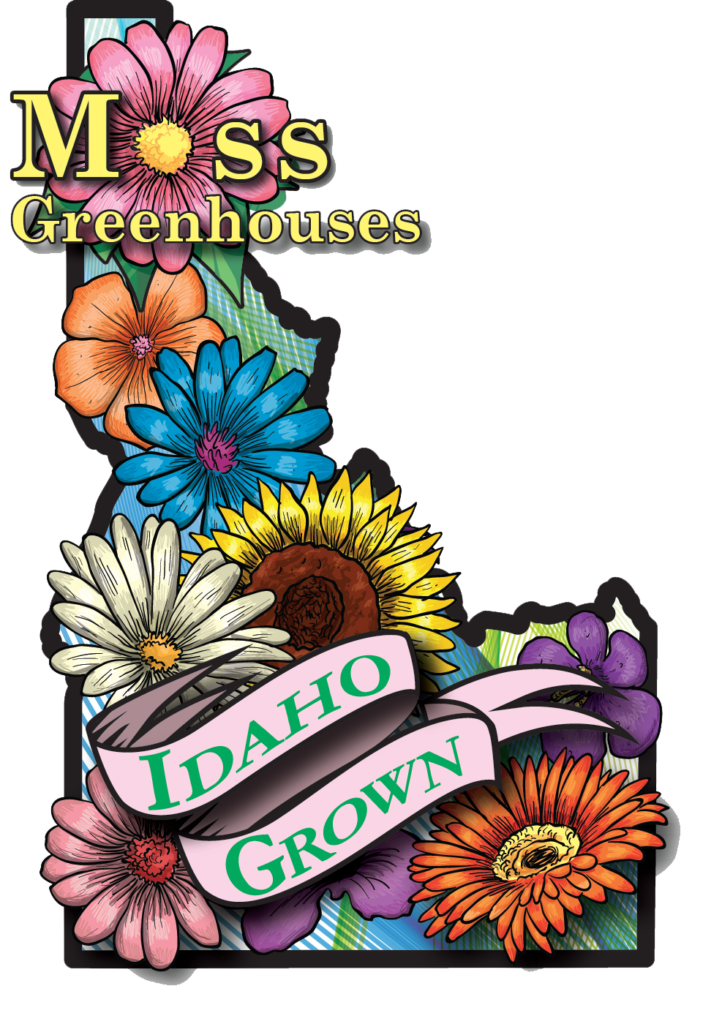 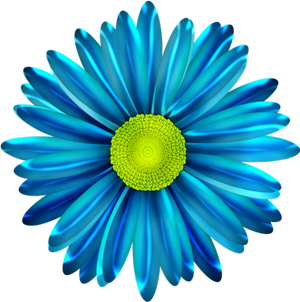 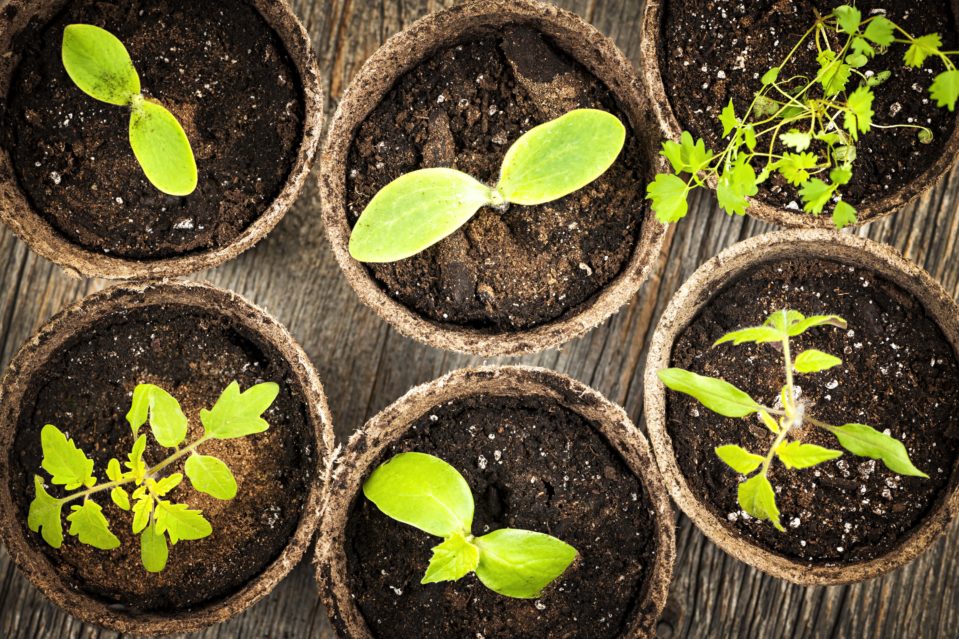 I would suffice it to say, that most people have been bitten by the pesky mosquito. Citronella plants and oil have long been used as a deterrent. It has been widely known that plants contribute to medicine, bug repellant and a host of other benefits. The field of plants assisting one another is a subject of research and intense fascination.

A major enemy of the carrot is the carrot fly, whereas the leek suffers from the onion fly and leek moth. Yet, when leek and carrot live together in companionship, the strong and strangely different smell of the partner plant repels the insects so much that they do not even attempt to lay their eggs on the neighbor plant. They take off rather quickly to get away from the smell. This is why mixed plantings give better insect control that planting just rows and rows of the same plant. A mixed plant culture can even prevent diseases.

Keep in mind, not all plants act quickly. Marigolds can be effective at nematode control IF they are grown over at least one full season…and are better if grown regularly. They gain a cumulative effect.

In Utah, we knew a rancher that would plant salt grass. That grass sent deep roots absorbing salt from the saline soil. Once it had done its job, the ground was able to support different plants who were susceptible to the killing salts. There are many instances of the effects of plants affecting one another.

Because there are too many to mention at this time, I will share just a few with the common vegetables that we plant. Parsley and basil help asparagus. Tomatoes will protect asparagus from the asparagus beetle. Asparagus in turn have the capacity to kill nematodes that can ruin tomatoes.

Carrots help beans to grow. Beans grow well with cucumbers and cabbages. Beans add nitrogen to the soil, benefiting said plants and helping the soil for future planting. However, beans do not like onions, garlic, shallots or chives.

Plant cabbage, cauliflower, kohlrabi, Brussel sprouts and collards together. They are from the brassicaceae family and like each other. With the white cabbage butterfly, hyssop, thyme and wormwood are helpful to repel the insects.

Sweet corn does well with potatoes, peas, beans, cucumbers, pumpkin and squash. Peas and beans help corn by restoring the nitrogen to the soil. Corn is a heavy feeder, so extra nitrogen is a great thing. Melons, squash, pumpkins and cucumbers like the shade provided by corn. In return, they benefit the corn, protecting it from the depredation of raccoons who don’t like to travel through the thick pokey vines. Don’t plant tomatoes near the corn because the tomato fruitworm and corn earworm are identical.

It’s a never ending process. It does, however bear research and learning about. The benefits are amazing and beneficial. 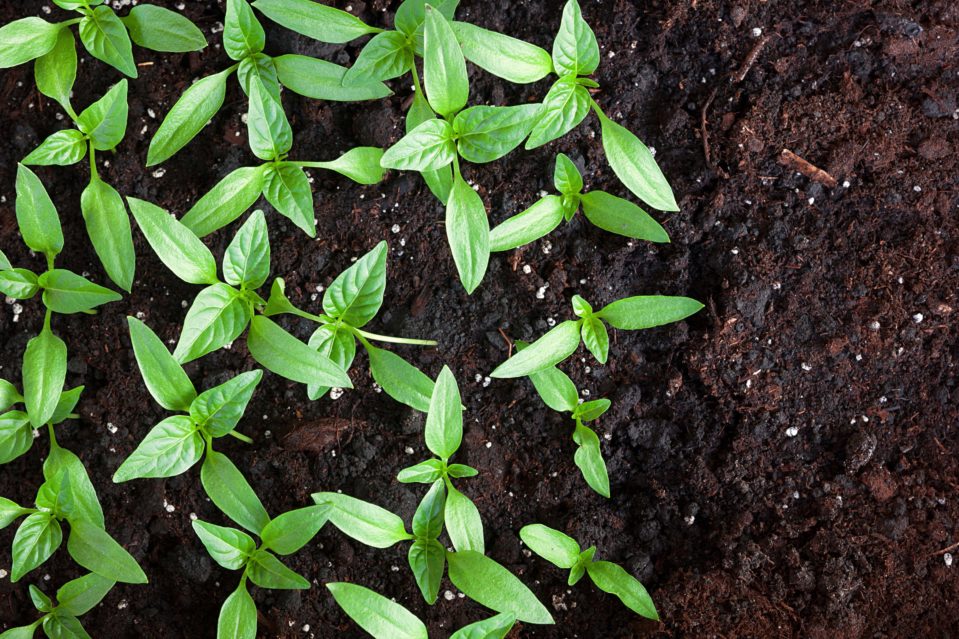 SECRETS TO A HEALTHIER GARDEN

With 40 years of gardening under my belt and my Master Gardener Certification, I NEVER profess to know it all. In fact, it’s quite the 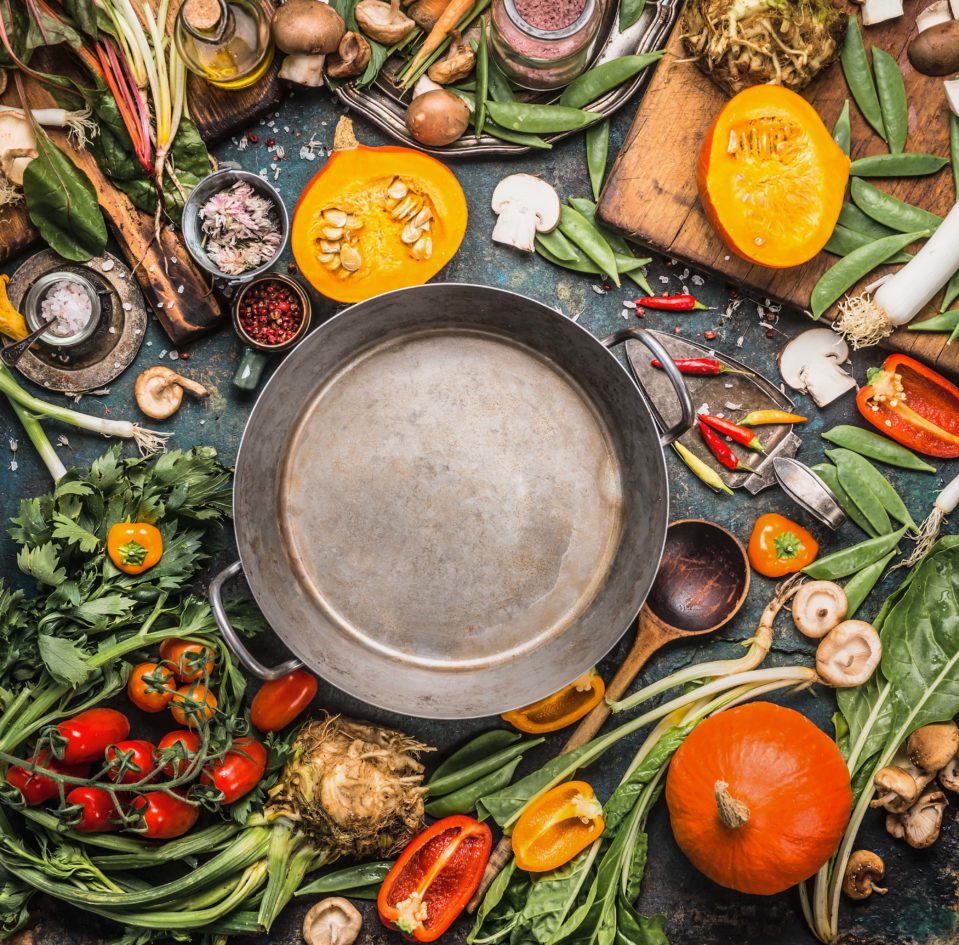 USE IT OR LOSE IT

When the gardens begin to put forth their bountiful produce, we have a short window of time to use up the produce. Some you can